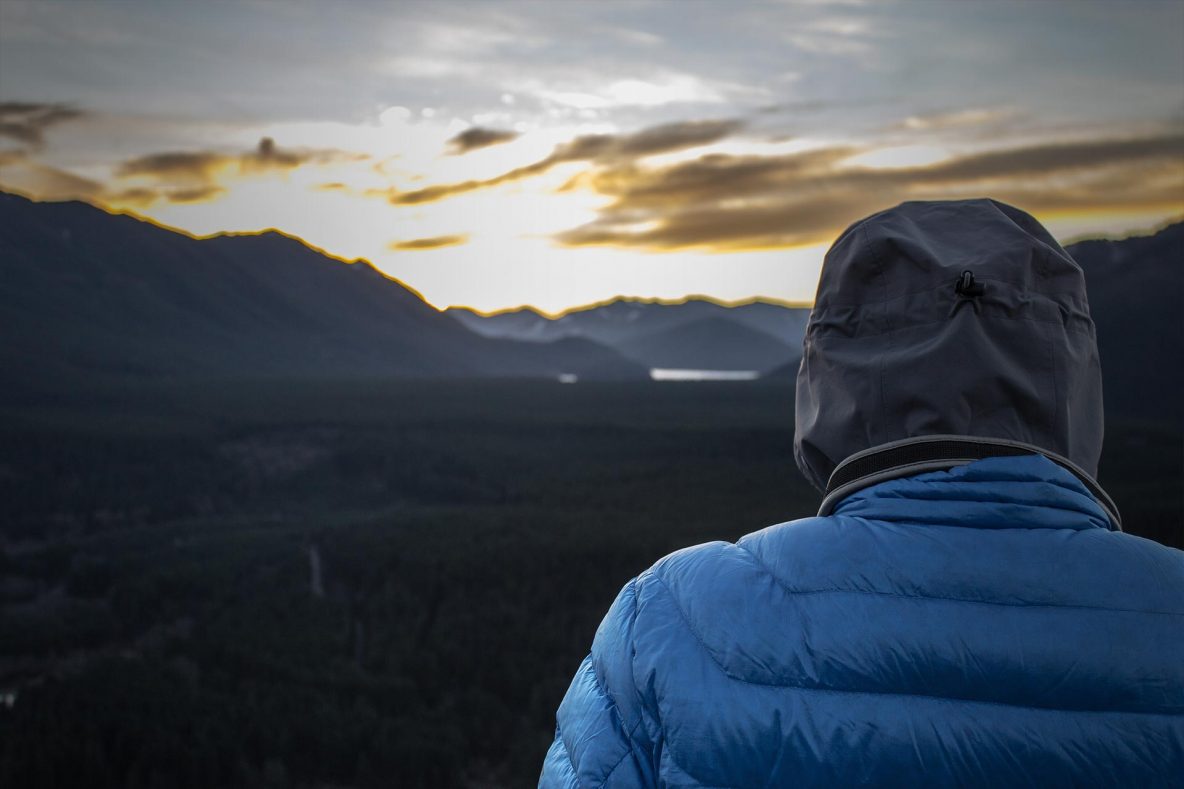 A divorce is the legal termination of a marriage which often involves the division of assets and debts as well as child custody and a visitation schedule, assuming children were parented or adopted during the marriage.  Depending on the status of the party the court may also order short or long term spousal support for one of the parties.  This determination is based upon the need of the party requesting spousal support as well as the ability of the second party to pay such support.

Although a divorce can be granted for fault, usually most divorces cite irreconcilable differences as the basis for the divorce.  However, in other instances the court may grant the divorce on the grounds of fault which includes adultery, abandonment and physical or mental abuse.  If a divorce is granted on one of the fault categories it can affect the distribution of assets and debts.

Child support involves an ongoing, periodic payment made by a parent for the financial benefit of a child following the end of a marriage or relationship.  Child maintenance is paid directly or indirectly by an obligor to an obligee for the care and support of children from a relationship that has ended.  In Idaho the parties incomes along with several other less critical figures are inputted into a software program created by the Idaho Supreme Court.  The resulting calculation will indicate what the obligor should pay each month for child support.  If a permanent change in material circumstances occurs increasing or decreasing after the original support order, which often includes one or both of the parties’ income increasing or decreasing child support can be recalculated with more recent and accurate information.  In Idaho, child support is often arranged as part of a divorce, marital separation, annulment or legal separation.

Child custody and legal guardianship are terms which are used to describe the legal and practical relationship between a parent and his or her child, such as the right of the child to make decisions and the parents ‘duty to care for the child.  Family law proceedings which involve issues of residence and contact often generate the most acrimonious disputes.  Many divorces are settled by using a trained and certified mediator.   For those that engage in litigation, there seems to be few limits and costs can quickly escalate beyond the parties’ ability to pay.   Custody battles are not in the child’s best interest and are often used by an angry parent in order to control his or her former partner.  Above all else child custody depends on what is in the best interest of the child.

A legal guardian is a person who has the legal authority (and the corresponding duty) to care for the personal and property interests of another person, called a ward.  Guardians are typically used in three situations:  guardianship for an incapacitated senior (due to old age or infirmity), guardianship for a minor, and guardianship for developmentally disabled adults.  The requirements to be appointed a guardian differ depending on the proposed guardian’s legal and personal relationship to the ward.

If you are needing help navigating through your divorce, Felton & Felton Attorneys in Twin Falls, ID would be glad to offer a free consultation.